When ordering a cup of cappuccino or latte, it is always nice to get not just a high quality drink, but also a good picture on its top. It makes you smile and cheers you up.

It is of no less interest to observe the barista making this picture. The painting process is somewhat similar to the work of an artist, where every move and idea of an artist is important.

Classic latte art is the art of coffee painting, based on a special method of pouring a foamed milk into a coffee, thereby forming a pattern on the surface of a drink. 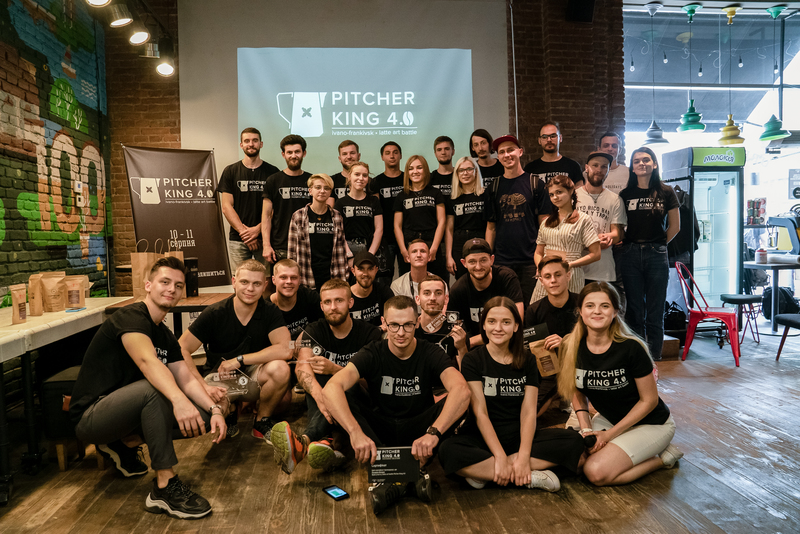 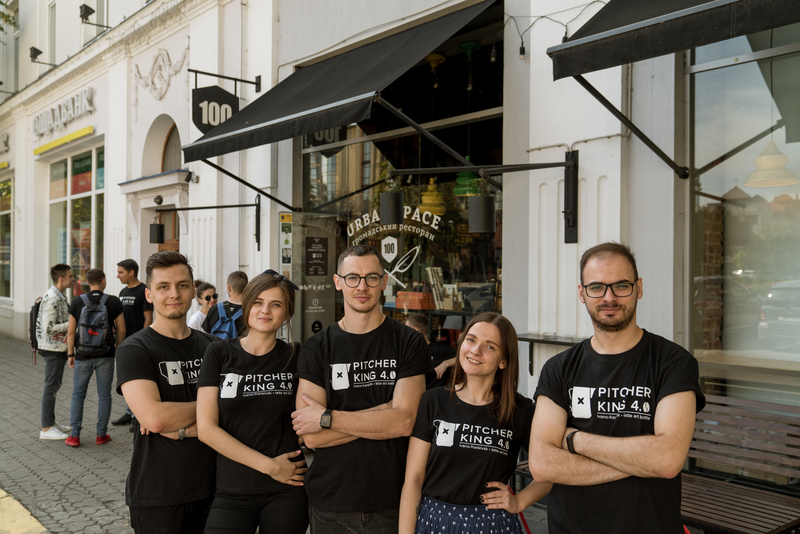 The cappuccino drawing contest takes place for the fourth time in Frankivsk. This year the competition was attended by 48 baristas from 9 cities of Ukraine, including Ternopil, Kherson and Kiev.

“All 5 rounds of our championship, including the final, were held on the late-art wheel from custom coffee. An additional challenge was prepared for the three finalists – a drawing made by one of the referees was to be repeated within 8 minutes. Then the judges chose the worst drawing in order to select a contestant who took the 3rd place. Next the top two contestants had to pass another 3 stages - a picture on a wheel, the given drawing and the author's drawing. "– tells the head of the restaurant Urban Space 100 and the co-organizer of the competition Svetlana Pylypiuk. 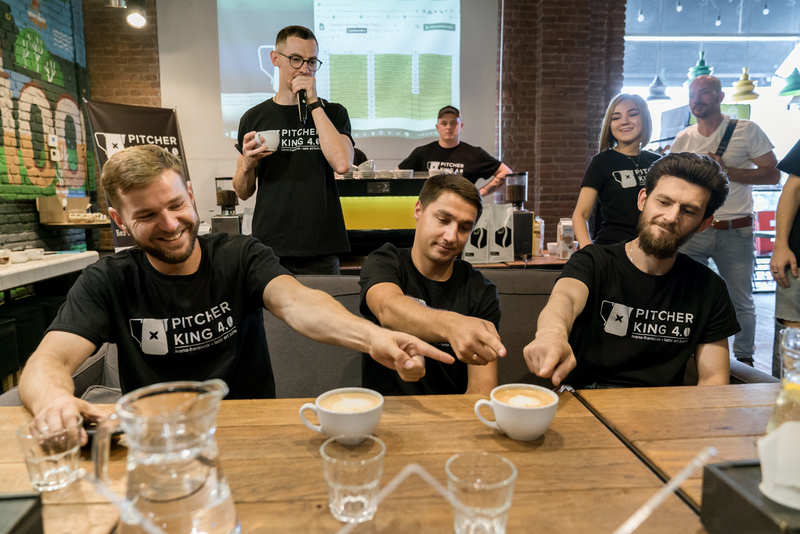 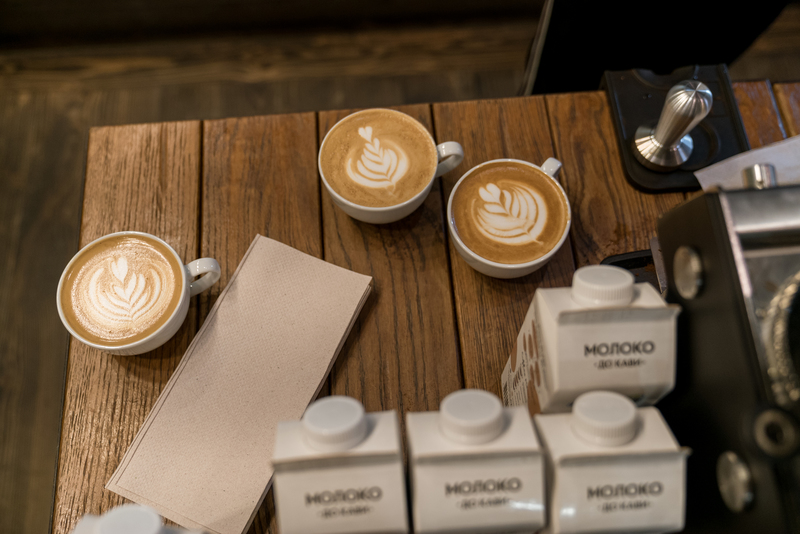 The competition was evaluated by professional baristas, multiple winners of national late art battles and certified judges of the competition: Roman Gaevy, Nazarii Shuliak and Andriy Slyanchuk. On the first day of the championship there was a lecture by the judges, where they told what led them to the art of coffee and refereeing. 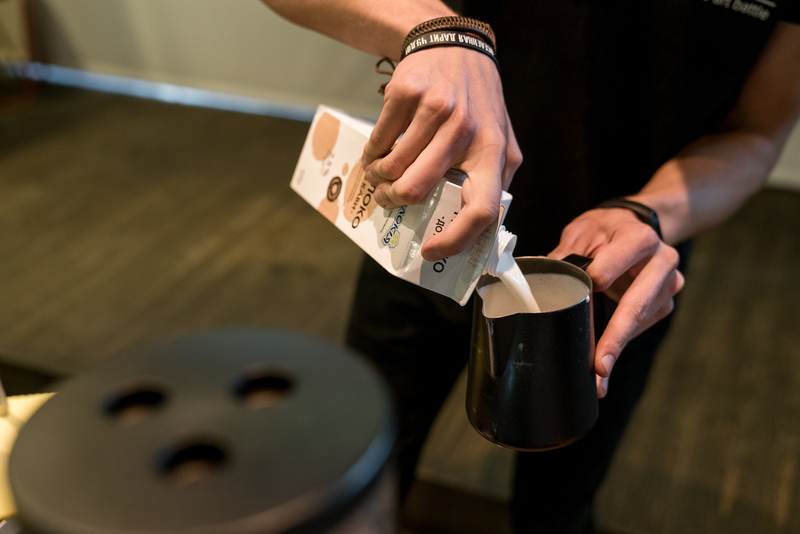 This year the Pitcher King winner's cup went to a local barista with four years of experience – Orest Chornodolyuk. In the final he competed with Vladimir Pechal, who won the second place. The third place was taken by the barista of Urban Space 100 – Kohut Vasil. The winners received cash rewards of $ 5,000, $ 3,000 and $ 2,000, respectively, cups and prizes from partners of the event. 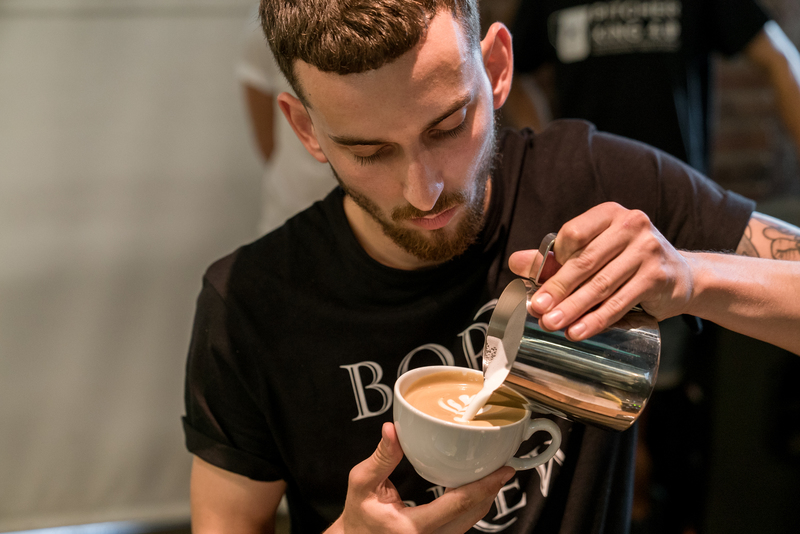 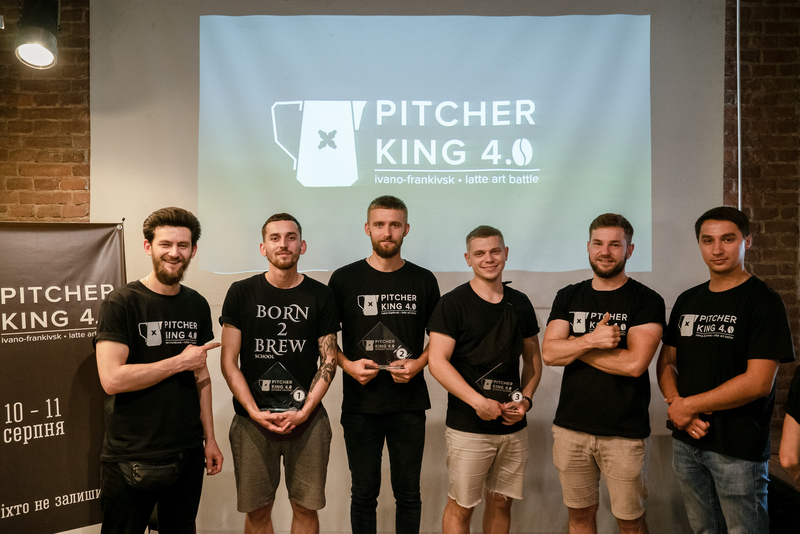 This year's winner of the late-art battle, Orest Chernodolyuk, shared his impressions from the championship:

"Most of all, I liked the friendly atmosphere of the battle, and also the great support from every participant, no matter whether this participant was from Ivano-Frankivsk or Kyiv, or any other city of Ukraine! Why have I decided to take part in the battle? I wanted to meet all the participants, because such competitions are like a great gathering of one huge barista family! It's also a cool experience and a cool opportunity to assert oneself! ”. 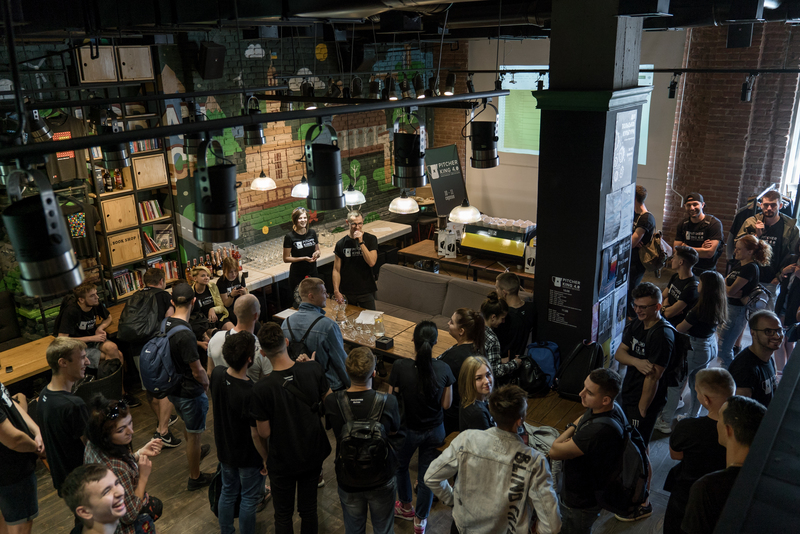