The winners of the summer grant season Urban Space 100

On July 30, Urban Space 100 closed to visitors a little early. On this day, the restaurant co-founders chose the winners of the competition of the summer grant season. 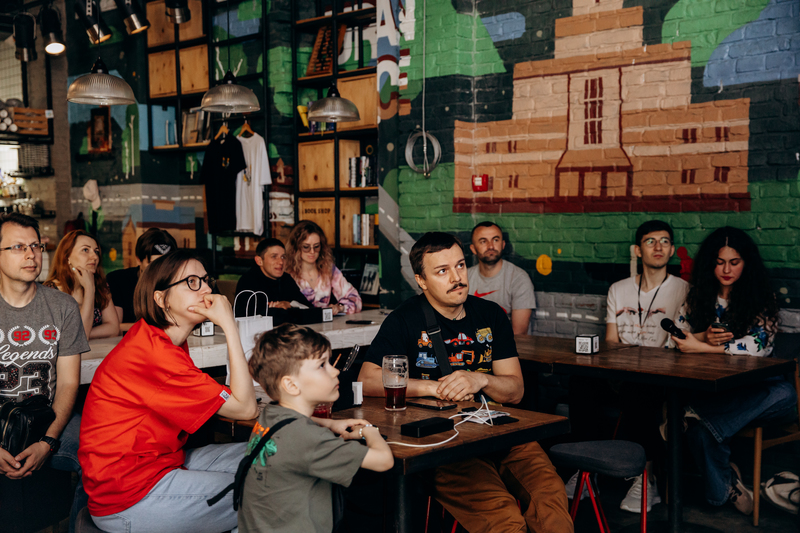 The social mission of Urban Space 100 is to support projects that will develop Ivano-Frankivsk and its community. This season, we had to respond to the challenges of wartime, so we chose projects that hold the defense - on the cultural, informational, and educational fronts.

The projects in detail:

The facilitators plan to hold courses to train the civilian population to confront the aggressor. These are programs in physical and combat training, special communications and cybersecurity, an introductory course in tactical medicine, the basics of weapons techniques, psychological training, and military topography.

With the beginning of a full-scale war, Urban Space Radio did not stop its work but changed the program's focus. The media team has already joined the initiative of audio journalists of Ukraine to create a podcast documenting the war, "UA: THE DAY THAT WE SURVIVED". The English-language podcast tells a foreign listener the stories of Ukrainians during the russian invasion.

Simultaneously with the English-language version, there is an adapted version of the podcast in Ukrainian - "One More Day". Here, people share stories that inspire them to live and continue the struggle. The team gives the full records of the stories to the media archive of the Center for Urban History of East Central Europe (Lviv).

Cinemas in Ivano-Frankivsk (at least for now) do not show author films. The festival's purpose is to make independent films more visible and to support artists. The project is the only competitive festival in the world dedicated to the 4:3 format.

It is the second festival of the short film. This year it will be held on September 15-18. In addition to the screenings, the facilitators are planning a series of public lectures, discussions, and workshops by invited experts.

Such were the projects that received grant support this season. The Urban Space 100 team is grateful to everyone who entered the competition. You are doing an important thing - everyone is on their front. See you next season!