HOW IT WORKS: URBAN SPACE 100 COORDINATOR TALKS ABOUT THE PATH TO RECEIVING A GRANT

The Urban Space 100 summer grant season is just over a week away from its ending. We have already shared the updated conditions for submitting a project application: you can find them here. This time, Marta Hladka, Programme Coordinator, has told us which projects won the competition in the previous 7 years and what changed in the Programme after the start of the full-scale war. 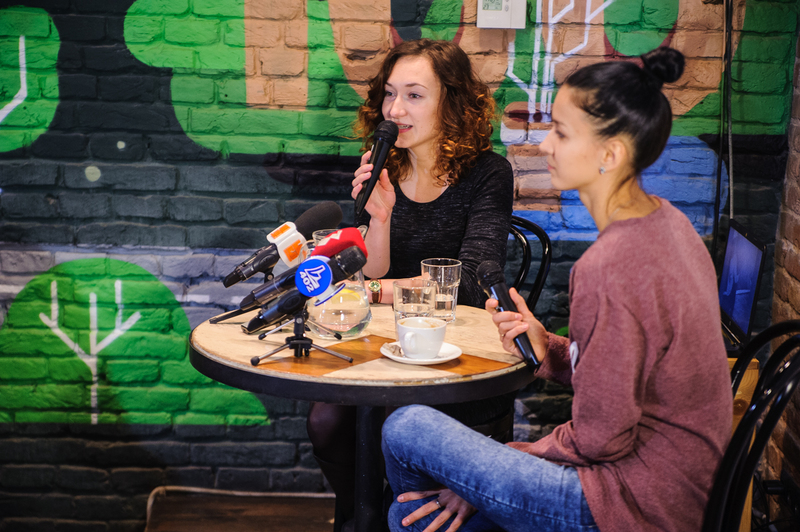 About requirements to projects:
You must submit the project on behalf of an NGO or charity whose statutory activities comply with the purpose of the project. If you are not a member of such an organisation, you can always find a friendly initiative working in a similar direction and cooperate with them. The contract for receiving grant support must be signed within 3 months. The team has up to 1 year to implement the project. If for some reason the project cannot be implemented, the team must return the funds.

How the winners of the competition are chosen:
Urban Space 100 has been supporting social projects since 2015. Every quarter, we announce a grant competition, and the winners are decided at the General Meeting of Urban Prostir 100 NGO. Its participants are people who at one time invested USD 1,000 in the creation and development of a restaurant and won the right to choose projects.

Supported projects:
Over 7 years, Urban Space 100 supported 135 projects and provided them with a total of UAH 3,738,453. Among the most recognisable ones are the restoration of doors as part of the Frankivsk What Must Be Protected initiative, the annual music festival, Day of Street Music, and the sorting station for secondary raw materials, Sort Smart. While walking around the city, you surely came across other projects supported by Urban Space 100, such as a mural in the yard at 5 Franka Street (behind the Mondays Café), baskets for disc golf in Shevchenko Park or restored 19th-century signs and inscriptions on 74 Shevchenko Street and 17 Sichovyh Striltsiv Street. Frequent winners of the grant competition are art projects such as Revisionist Syndrome, exhibitions in the Detector Gallery, the Centre of Contemporary Art, the ALARM Graffiti Festival and the Short Film 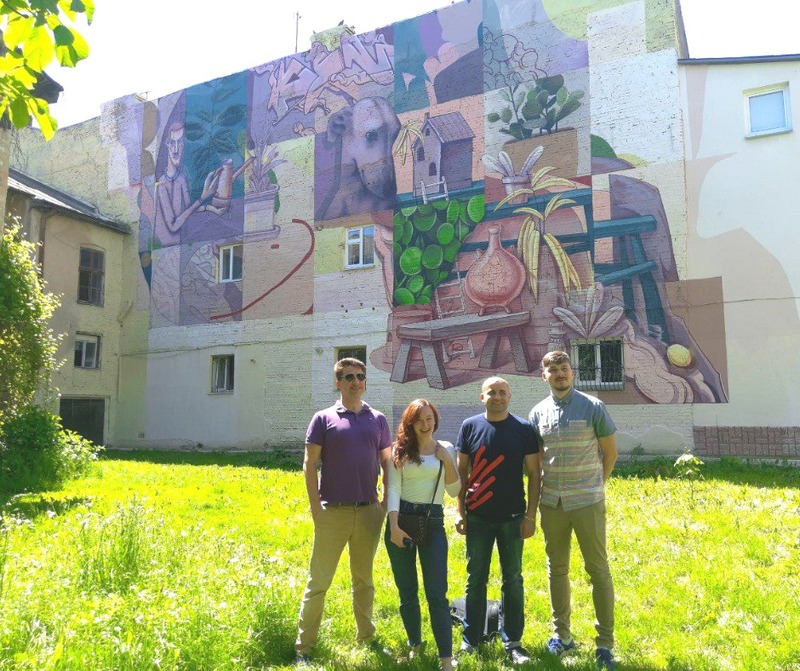 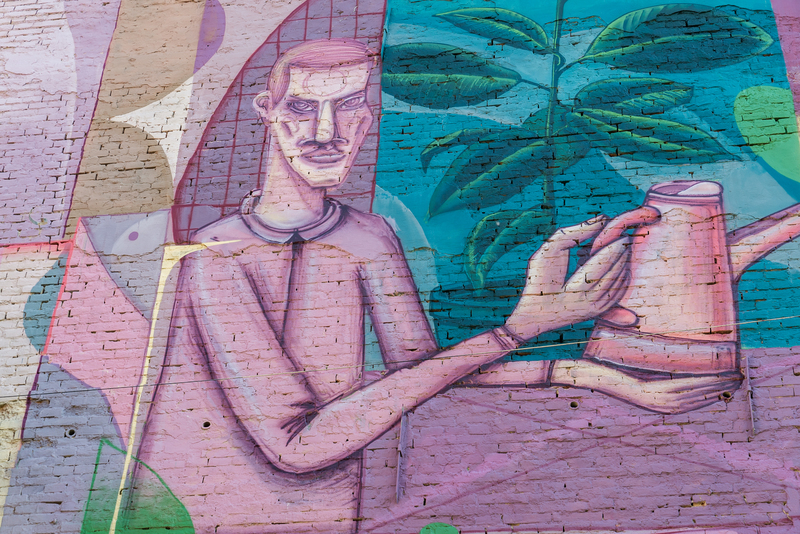 Another goal of Urban Space 100 is supporting non-formal learning in the city. These are robotics projects for children, activities of scientific schools, student eco-projects. Over the past three years, we have started receiving applications from municipal institutions: museums and theatres that want to update their exposition or create a new exhibition. These institutions have a large audience and educational influence. Their desire to modernise and move with the times is a great trend.

Grant rejection:
Remember that this is a competition and we cannot support every project. For the most part, we reject applications that have an unrealistic budget or the problem tackled by the project cannot be solved with grant support, or its topic is simply irrelevant at the moment. Another reason for rejection can be the lack of permit documents if the project is infrastructural or involves the use of public space. But even if the project did not receive support the first time, this does not mean that it is no longer worth participating in the competition. Finalise the application and apply for the Programme next time.

On the current situation:
With the beginning of a full-scale war, at the previous General Meeting, the participants decided to send UAH 600,000 of the restaurant’s net profit to the medical support of the Armed Forces of Ukraine through the Coordination Centre for Precarpathian Military Assistance, SaveUkraineNow. But help is also needed here, in the rear. Ivano-Frankivsk has accepted many new residents who are actively involved in the co-creation of the city, building their life, work, business and leisure here. Therefore, our mission for the development of the city seems to be particularly relevant now. 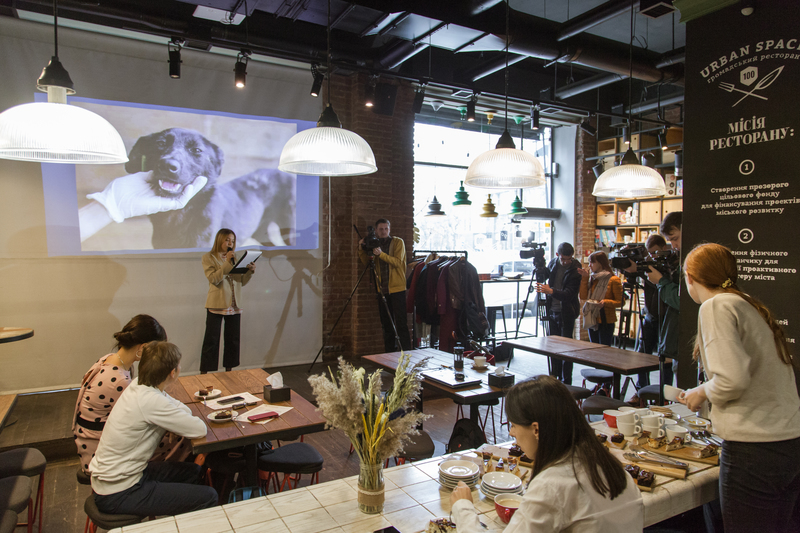 Advice for those applying for a grant for the first time:
Before applying to the competition, please do your research to get an understanding of whether grant support is really necessary for the implementation of this idea. Does my idea meet the criteria of the project? Do I have a reliable team? Will I achieve the outlined goals in the process of implementing this project? The Urban Space 100 Grant Programme was created, first and foremost, to give an impetus and provide partial or full initial funding for projects that will have a permanent positive impact on the city in the future. We are rooting for the projects we support to become self-reliant, such as the social enterprise Ba and Di Club that helps senior citizens to integrate into the life of the community, or make an impact across Ukraine, such as Opika Angela NGO that works with people who suffered perinatal losses, both parents and medical professionals. 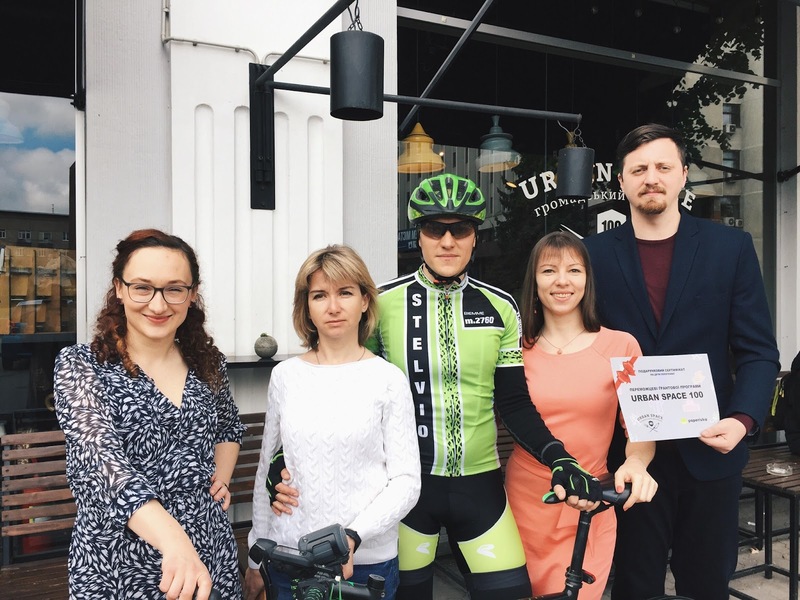 Urban Space 100 can be described as a meeting place for those who care, those who believe that the city should be comfortable to live in: green, hi-tech, relevant to the interests of the community; and its grant fund is an opportunity to bring these changes to life. Every day, either passively or proactively, we become creators of our city. What Ivano-Frankivsk will be like tomorrow depends on each of us today: start beautifying your yard, organise a charity event or help new people integrate into the city.